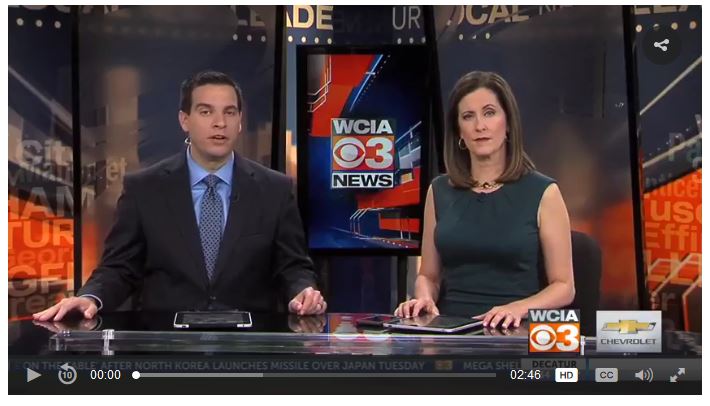 DIETERICH, Ill. (WCIA) — A community of fewer than a thousand people is seeing record class sizes.

Dieterich schools have sixty second graders this year. Just to put that into perspective, there were 24 students in last year’s graduating class.

Crops aren’t the only thing growing in the small village of Dieterich.

“It’s been a real community effort that started years ago.”

Cary Jackson is the superintendent for the district. Back in the early 2000s, the number of new students stopped growing.

“There was probably a 10 year span where enrollment was declining 14-16 students per year.”

And many brainstormed on what it would take to bring people to town.

“Our first project was to show that this process would work.”

That’s where this group comes in. The Dieterich Community Development Corporation. They decided a TIFF could be a solution back in 2008.

“The big incentive to move to Dieterich is the low lot prices.”

“We also have a fantastic school district and a family-friendly community that people want to move to.”

Since then this neighborhood with more than seventy lots was built. Jackson says that’s why this year some classes are a little more crowded.

“Our biggest class is right behind you that’s our second grade class there’s close to 60.”

“We’ve been seeing on average 7-10 students per year additional.”

There’s more than 500 students in the district this year. He foresees that number to grow even higher.

“Our subdivision is starting to get full, we’re running out of lots so we’re exploring other options as far as what’s next.”

And finding space for more students isn’t a problem Jackson is complaining about.

“It certainly would be a good problem to address and i’d love to have that opportunity.”

Both second grade classes have added teacher’s aides. Jackson says the building can hold 600 students. That’s the most the district has ever had enrolled. 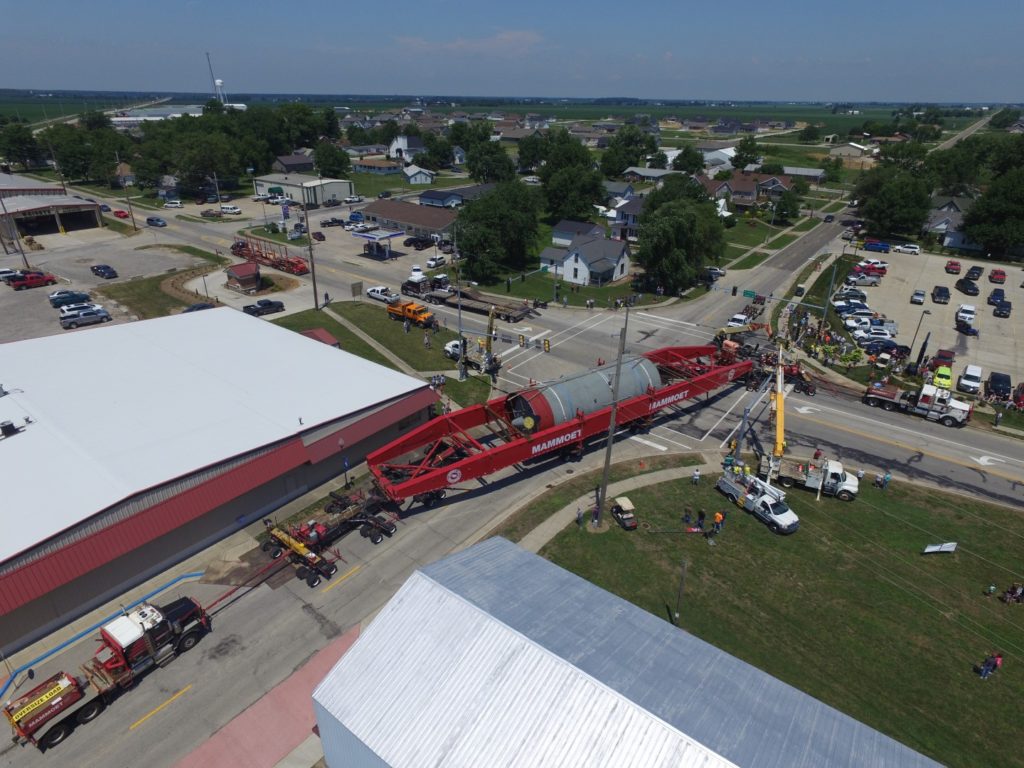